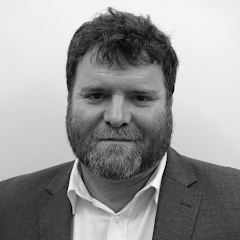 Formerly Chief Operating Officer at Talia Limited, Travis directed sales and technical efforts for one of the most innovative independent satellite service providers for over a decade.

He oversaw the development of Talia from Hughes VAR, through iDirect VNO, iDirect Hub Operator, and Teleport Operator, while expanding from a single-country focus to cover five continents with local offices throughout.

Travis grew up in California, and schooled at Cal Poly, San Luis Obispo, amongst computer engineers and poets. 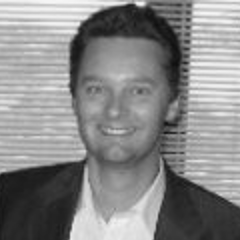 Onno has decades of experience in the areas of global enterprise network implementation, systems integration and partnership development.

Onno’s strength is his wide range of practical experience, cultural skills and understanding of local situations. He was previously responsible for Global Ground Operations at Telesat and its predecessor Loral and Orion. In that capacity, he led several large government contracts and grew the Satellite Ground Equipment Implementation Division from a staff of one to a unique group of technical field support in almost every country of the world.

Prior to joining the space industry in 1995, Onno was involved in the start-up of commercial TV in The Netherlands , roll-out of cable TV networks and the development of the first TCP/IP networks. Onno is also co-founder of the GVF’s Training and Certification program, the global standard for satellite communications training. Since 2001 his focus has been on business development in Africa and the Middle East.

Onno grew up in a small island in the south of The Netherlands and was schooled as an old fashioned RF engineer at the Rotterdam University of Applied Sciences during the 80s. He loves life, vintage motorbikes, mango farming and everything related to high-tech agriculture.